Partner
Attorney at Law
Admitted to the Bar (Germany) 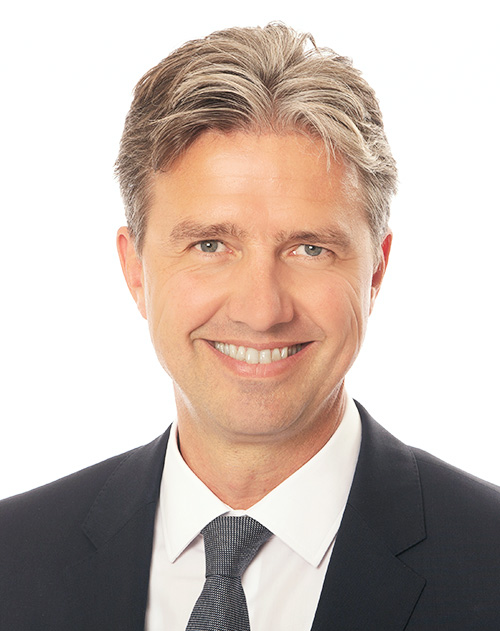 Jörg Vollmüller is the partner at MV Sports Consulting and works in the sports industry as a commercial lawyer for more than 20 years, serving as in-house counsel and in various management positions at FIFA.

In relation to the planning, implementation and delivery of the FIFA World Cups in 2010, 2014, 2018 and 2022, Jörg led the legal servicing work and acted as FIFA’s key negotiator with local governments for the implementation of governmental support in Brazil, Russia and Qatar. Jörg was also the driving force behind FIFA’s project teams for the revision of FIFA’s bidding and hosting concept, and drafted all contractual documentation governing the 2018/2022 FIFA World Cups (hosted under the former business model), the FIFA World Cup 2026 (to be hosted under the new business model) and all further FIFA events hosted under various business models (e.g. FIFA eWorld Cup, FIFA Women’s World Cup, various FIFA youth competitions, The Best FIFA Football Awards and the FIFA Congress). Furthermore, Jörg developed FIFA’s revised government support concept and the organisation’s first Human Rights Policy for all FIFA events, a project in which he cooperated closely with OHCHR and Harvard University. In recognition of his vast operational and event management experience, Jörg was appointed as a member of the Board of Directors of FIFA’s subsidiaries for the 2010 FIFA World Cup in South Africa and as a member of the FIFA/LOC management board for the 2018 and 2022 editions of the FIFA World Cup.

Due to his outstanding expertise in the ticketing business, Jörg was also appointed as a member of the Board of Directors of FIFA Ticketing AG and drafted all collateral for the global sale of tickets for the FIFA World Cup, including a comprehensive compliance model for the use and management of FIFA’s entire ticket inventory and the set-up and implementation of FIFA’s global ticketing enforcement strategy.

Jörg represented FIFA for many years in the Sports Rights Owner Coalition and the Association of Summer Olympic International Federations (ASOIF) was a lecturer at the FIFA Master in Management, Law and Humanities of Sport organised by the International Centre for Sport Studies (CIES).

Prior to his time at FIFA, Jörg was the Deputy Head of Legal at SPORTFIVE GmbH & Co. KG (formerly UFA Sports GmbH and Lagardère Sports Germany) for seven years, gaining profound knowledge of the full range of legal in-house services, including the acquisition and sale of media rights, advertising and sponsorship rights to various sports events, the worldwide sale of media rights to the Italian Serie A and several comprehensive marketing agreements with national football associations and German football clubs.

Jörg studied law at the Universities of Padova (Italy) and Freiburg i. Br. (Germany), from where he graduated in 1997. He was admitted to the German Bar in 2000.